Today is the penultimate day of the worst year in the crypto industry. The queen of cryptos, bitcoin (BTC), recorded a loss of 65%. 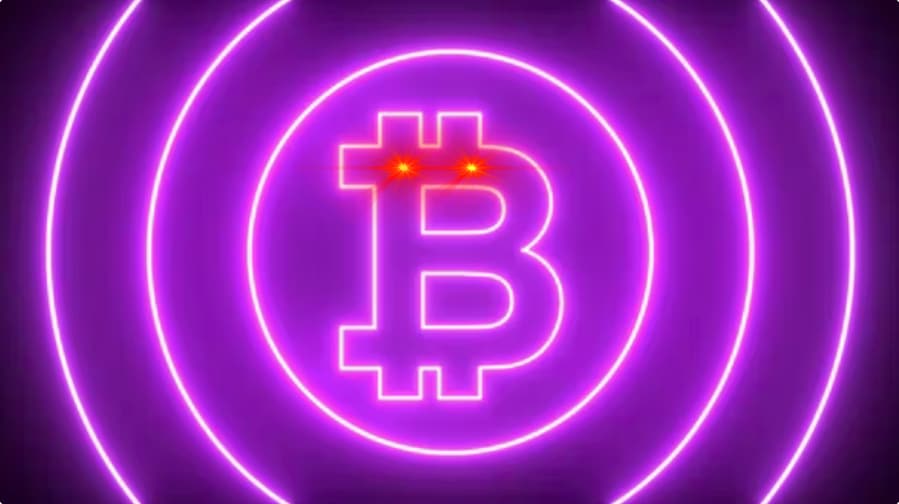 Review of the year: repetitive patterns on bitcoin (BTC)?

Global markets in bad shape, rising key rates, fraud… All of this has negatively impacted the value of BTC. This year, the first crypto by capitalization has lost 65% of its value. With this, we can christen the year 2022 the worst year in the crypto industry. Indeed, even though bitcoin (BTC) fell by 62% during the COVID crisis, the year 2020 closed in the green. The same for the year 2021, during which this crypto made a performance of 60%. This despite the decline of 53% between April and July. The only times the Queen has been in the green this year were in early January and late March.

During this bear market, the price of BTC shows repeating patterns. This is the “breakout” of a critical low, followed by a pull-back on this level. Then, a considerable decline leading, again, to the breakout of a new low. On the bitcoin (BTC) chart below, it can be seen that the decline, caused by the fall of FTX, broke through the support at $17,567. Then, the rally in early December appears to be the pullback towards this level, which has become resistance. Thus, if the price continues the cycle, we can consider the breakout of the low of $15,512.

Since we talked about the “breakout, pull-back, breakout” cycle, one would expect this to continue. In this case, the price could break through the support at the $15,500 area, and look for a new low. In addition, high volatility is expected at the start of 2023 on bitcoin (BTC). If you take a short position, the target can be placed on the support of $13,500. However, you have to be careful, because bullish signals are starting to show.

Indeed, the latest pullback (December 14) slightly broke through the $17,567 resistance. This shows that buyers are starting to gain strength. Then, a “golden cross” is about to form. It is the cross between the two most relevant moving averages. If the price breaks through the December high at $18,300, a bitcoin (BTC) bull run could be expected.

Receive a digest of news in the world of cryptocurrencies by subscribing to our new service of newsletter daily and weekly so you don’t miss any of the essential Cointribune!

I am passionate about cryptocurrencies, a world that I discovered barely 3 years ago. My only goal is to inform you of this incredible universe through my articles.